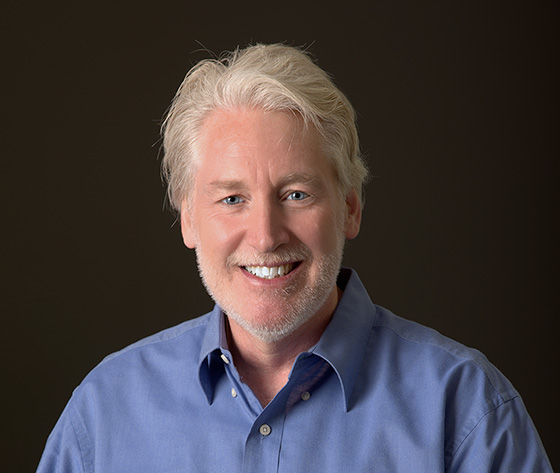 Colin is a computer engineer whose primary work is in network engineering, radio systems engineering, and software development for both drivers and applications and SCADA systems. His expertise is in complex software development projects utilizing Microsoft Windows Architecture as well as numerous PLC and HMI platforms including Emerson Controlwave, GE Fanuc, and Allen Bradley as well as Rockwell and Maple HMIs. He has also developed a number of custom solutions utilizing a number of microcontrollers.

He has developed network architectures with Cisco IOS and worked with a number of NMS manufacturers including, Solarwinds (NPM, NTA, and SAM) as well as Castle Rock and Whats Up Gold. He developed software for conversion of OPC data to SNMP and SNMP to OPC. In addition, he has developed a number of control systems (PLC, HMI, SCADA) for dewatering, breathable air, air quality monitoring, site monitoring, Tunnel Boring Machines (TBM) and water treatment.

Prior to joining Planetworks, he developed drivers and hardware for photogrammetry and satellite imaging. He has also partnered in several successful start-up firms specializing in game development for science centers and Internet safety software.